StreamDownloadBuy
About The Storm: “The Storm: An American Song Cycle” is a political rock musical. It evolved as I witnessed with increasing dismay four turbulent years in American history, starting with the election of Donald Trump in 2016 and culminating in the 2020 election of Joe Biden. The songs capture my experience of being an American, observing and reacting to what was happening on the national and international stage.The music is sung by the characters who have occupied center stage of our attention during this time. Donald is the “self-made man” turned president of the United States. He is accompanied by his chief aide, Kellyanne. Various citizens appear on stage, responding to events as they are occurring. Joe represents the new hope, a politician of integrity. Kamala plays an important role in keeping him true to his ideals.Note: In this initial release of “The Storm,” I sing each song. But “The Storm” is meant to be performed with actors/singers playing each part.–   Eric Douglas, June 2021

Listen to Eric describe the process of creating “The Storm”
The Song Cycle | ACT IThe story begins with a former businessman and TV personality, Donald, preparing to run for president of the United States. He makes his case for why he’s qualified (“Self-Made Man”). At an early stop on the campaign trail, Donald asks people for their support (“Vote for Me”). As he sharpens his attacks, his rallies become more raucous (“He’s the One We Want”). Then it’s election night, and Donald is elected on a razor-thin margin. He celebrates his victory at a lavish victory party (“All of the Votes Are In”).Ben is a respected journalist and sage observer of the political scene in Washington. Dismayed by the outcome of the election, he wonders what forces have been unleashed (“Who Let the Devil In?). At the White House, Donald relishes his new power with his senior advisor, Kellyanne (“It’ll Be Okay”). Meanwhile, a group of citizens try to make sense of it all (“Crazy Town”).At his Florida resort, Donald’s thoughts turn to political revenge as he dances with Kellyanne and a chorus of aides (“Payback”). More citizens express their shock and dismay (“The Storm”). As Act I closes, Ben expresses bewilderment at the direction America has taken and (“What’s Happening Here?”).
The Song Cycle | Act IIJoe is a U.S. senator and former vice president. In a speech on the Senate floor, he condemns the president’s actions (“What Kind of Man?”). Meanwhile, Donald stalks the hallways of the White House, worrying about TV coverage and opinion polls (“All About Me”).Kamala asks Joe whether he is ready to take up the challenge and run for president against Donald (“Where Are the Heroes?”). Donald acknowledges the dark forces he has unleashed and challenges the nation to deal with him (“What You Gonna Do About Me?”).Joe takes his message to the voters prior to election day (“Set Things Right”). Election day comes, and the voters select Joe as the new president. Donald rejects the vote, calling it a fraud, and exhorts his supporters to storm the Capitol (“Better Days”). At his inauguration, Joe greets people and calls for a new day (“Long Way Home”). The musical concludes as citizens proclaim that the country’s future is still on the line (“The Storm Finale”). 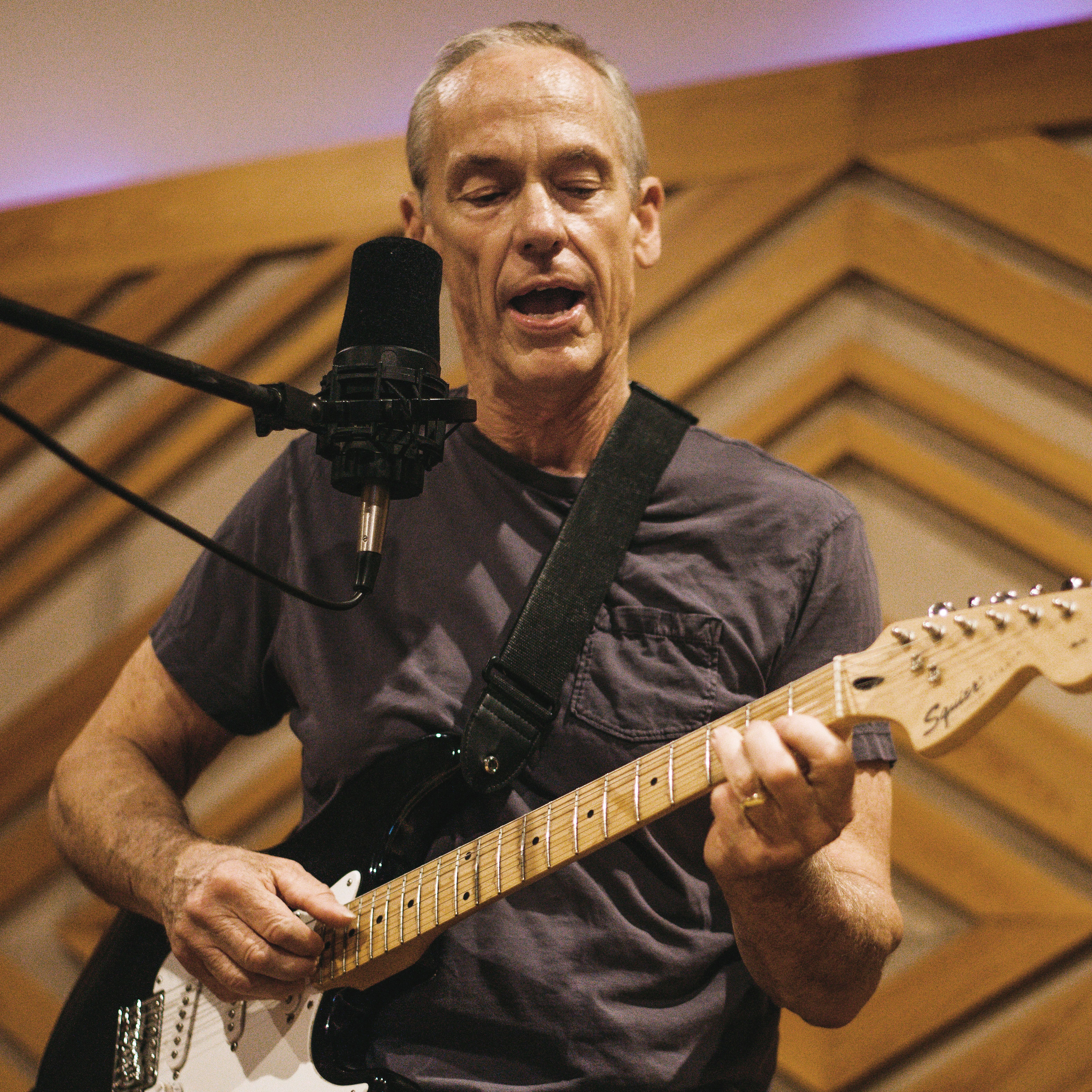 Eric Douglas is a singer-songwriter who has been writing and recording songs since the late 1960s. He lives in Northern California with his wife, Susanna. He has four children and five grandchildren. He is also an author and the founder of a consulting company. He has collaborated with Tommy Dunbar on two previous albums. 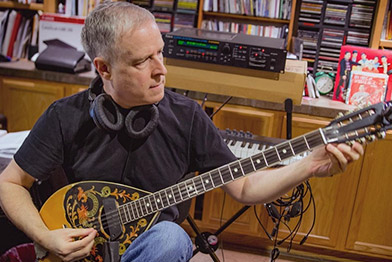 Tommy Dunbar is a co-founder of The Rubinoos, who have released more than 15 albums over the last four decades. Tommy has worked with Eric on two prior albums, “Keys to the Heart” and “Something to Say.” In addition to arranging the songs, Tommy plays guitars, keyboard, and sings background vocals. He lives in Northern California with his wife, Brenda and their three cats.