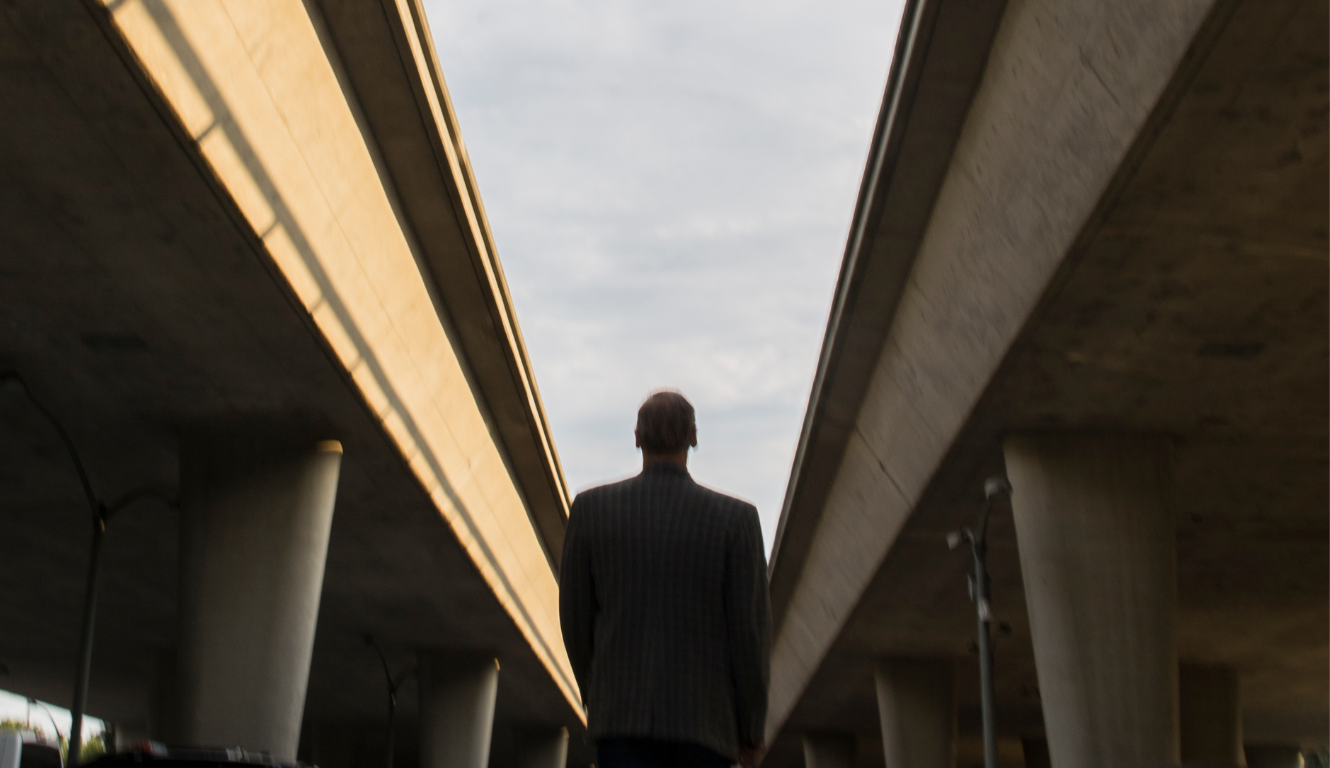 I wrote Persephone while thinking about someone in my life whom I've lost touch with - someone who I may never see again but who I still feel very close to. I was inspired by reading the story of Persephone, the daughter of the goddess Demeter who was kidnapped by Hades and later became the queen of the underworld. I was imagining what it must have felt like to be in love with Persephone,  only to see her carried off by Hades and disappear. It was tragic, and yet it's the way the ancient Greeks explain the change of the seasons, the eternal cycle of death and rebirth. Ultimately, this is a song about the indescribable loss you feel when someone you care for simply disappears.